Pictures of The project Fifty 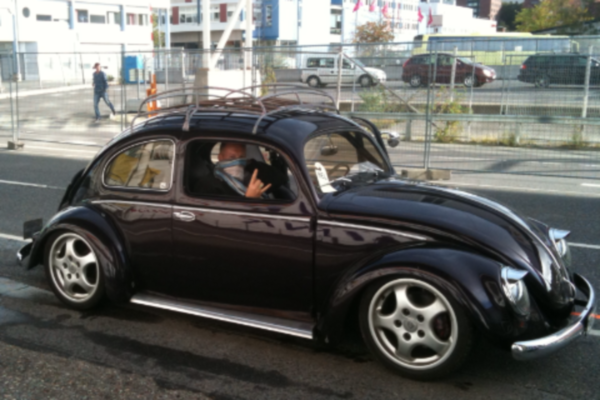 On the way to Finland! 2011 with Johan in the passenger seat 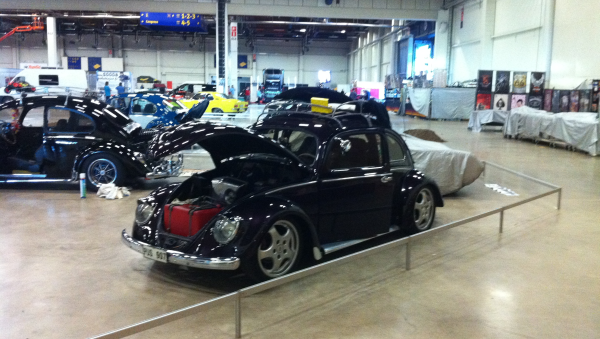 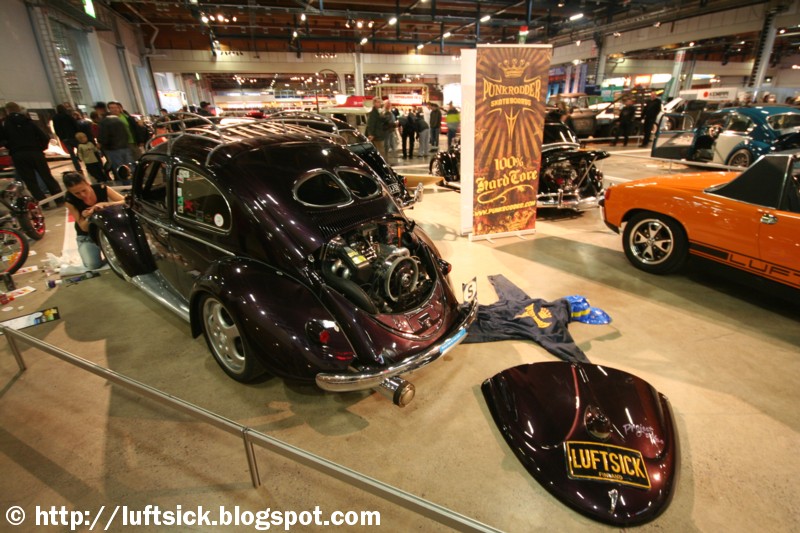 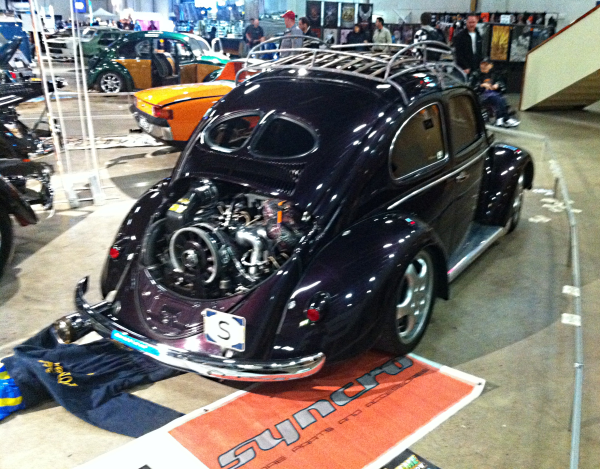 From the Hartwall arena in Helsinki 2004 I think 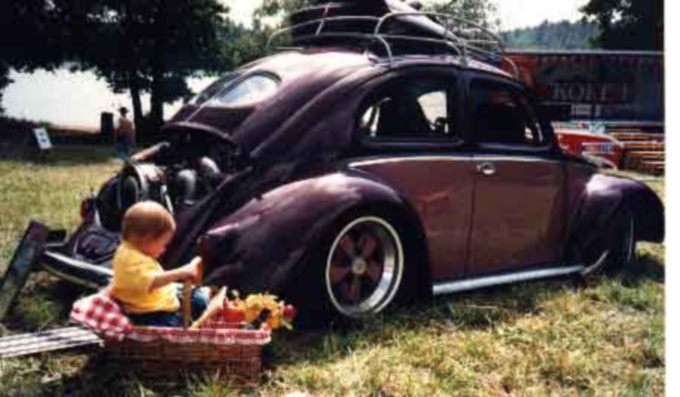 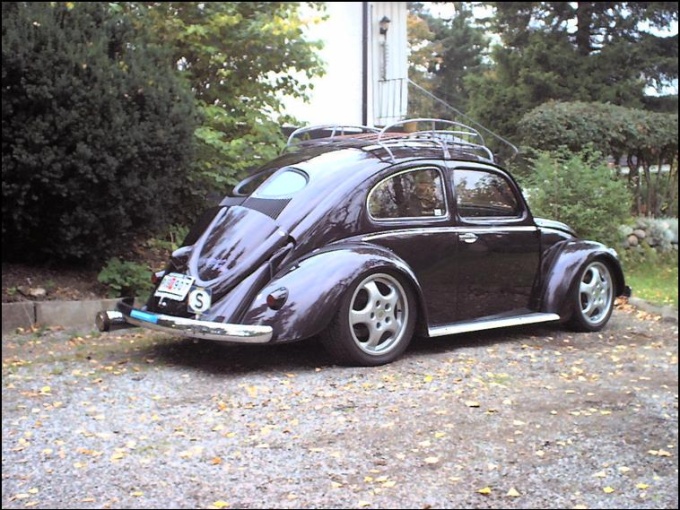 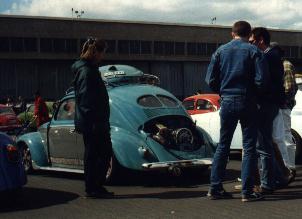 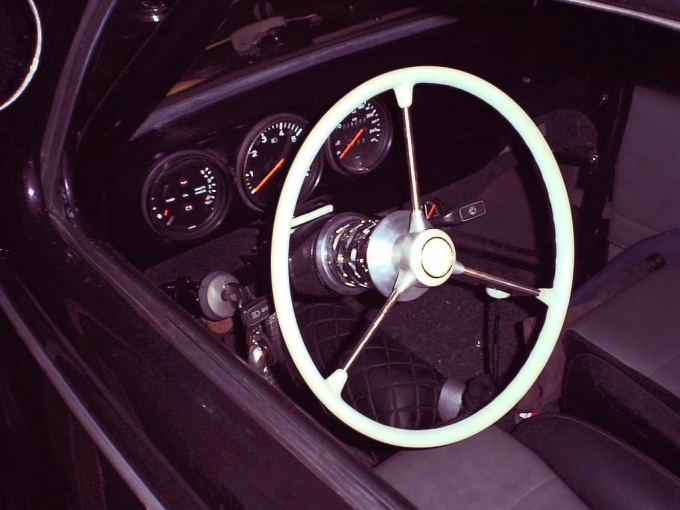 The original steering wheel fitted on the Porsche steering. Key on left as in all Porsche’s.. lol 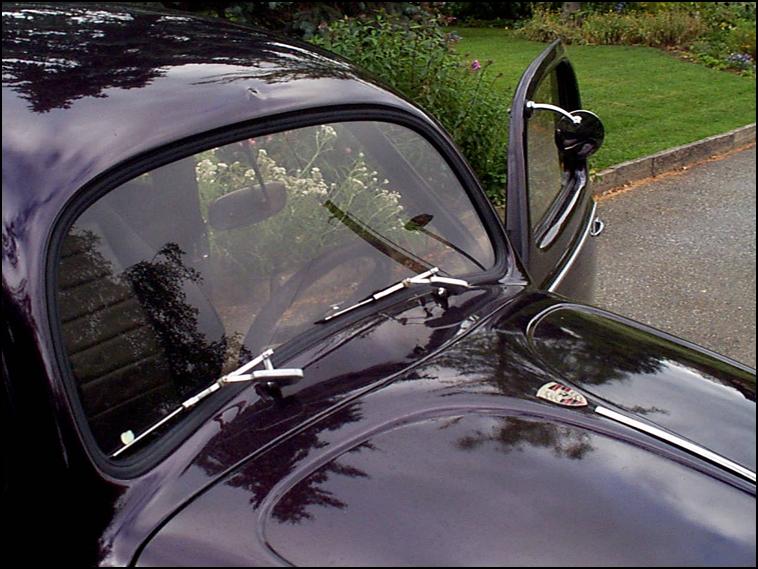 This wipers I found on an market, they are made for wiping more of the screen, they got a ball joint for making bigger moves 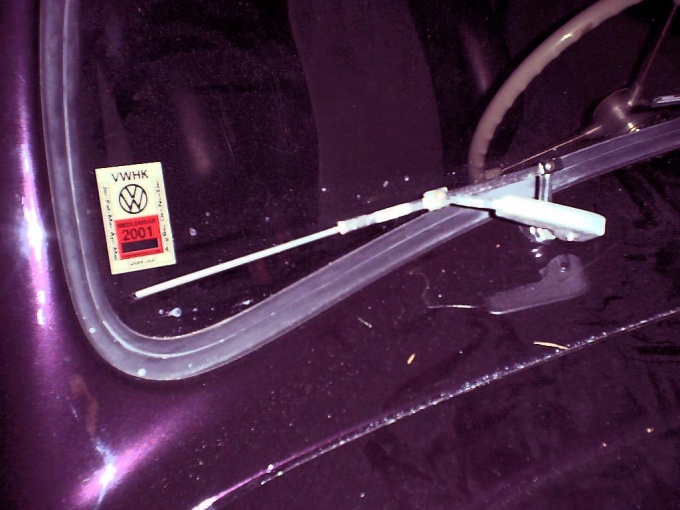 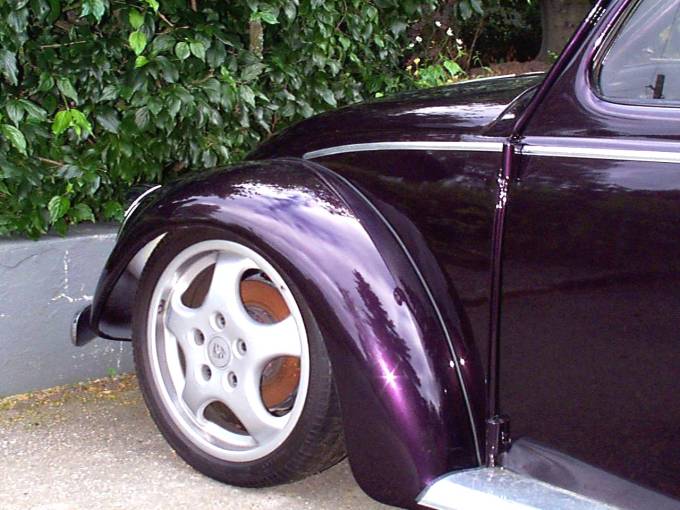 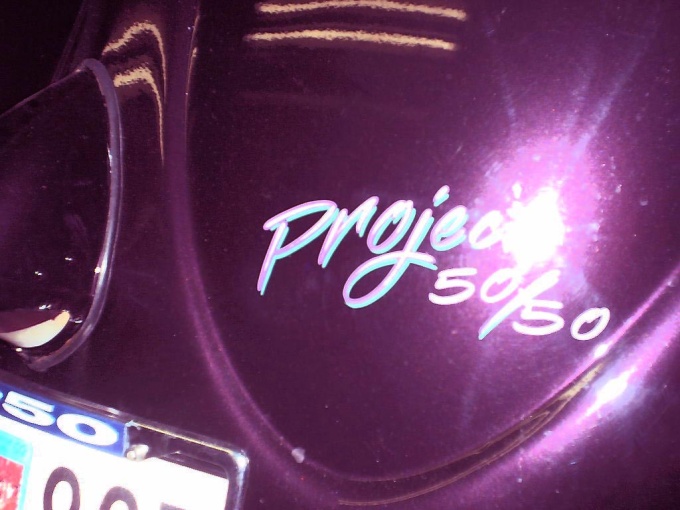 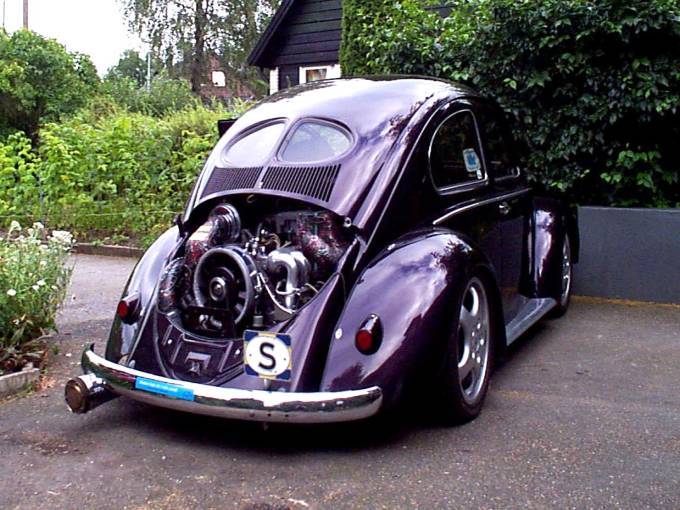 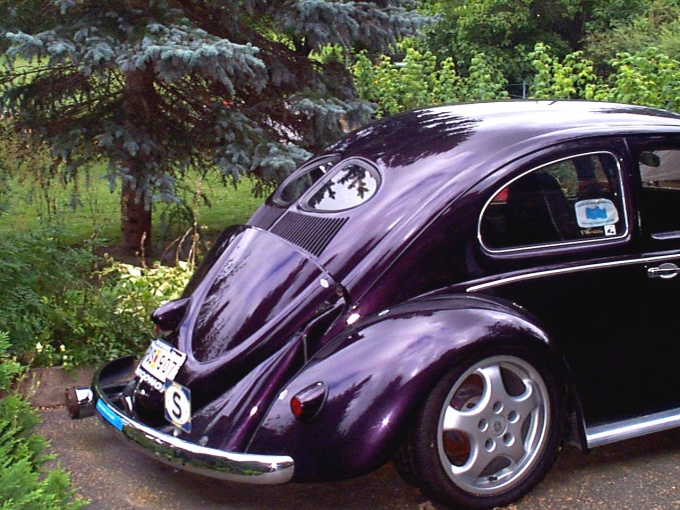 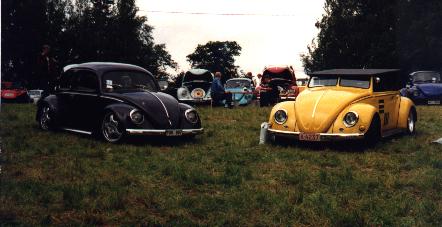 Pargas outside Turkuu in Finland, the yellow is a car I designed and made for Mika Forsman and He did win at Bugrun with it as “best innovation” so with My car I have got that price 2 times and one with his.. 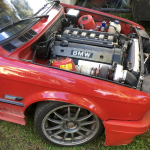 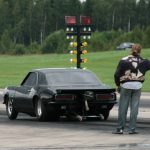 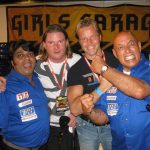 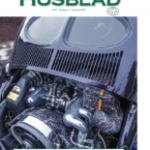